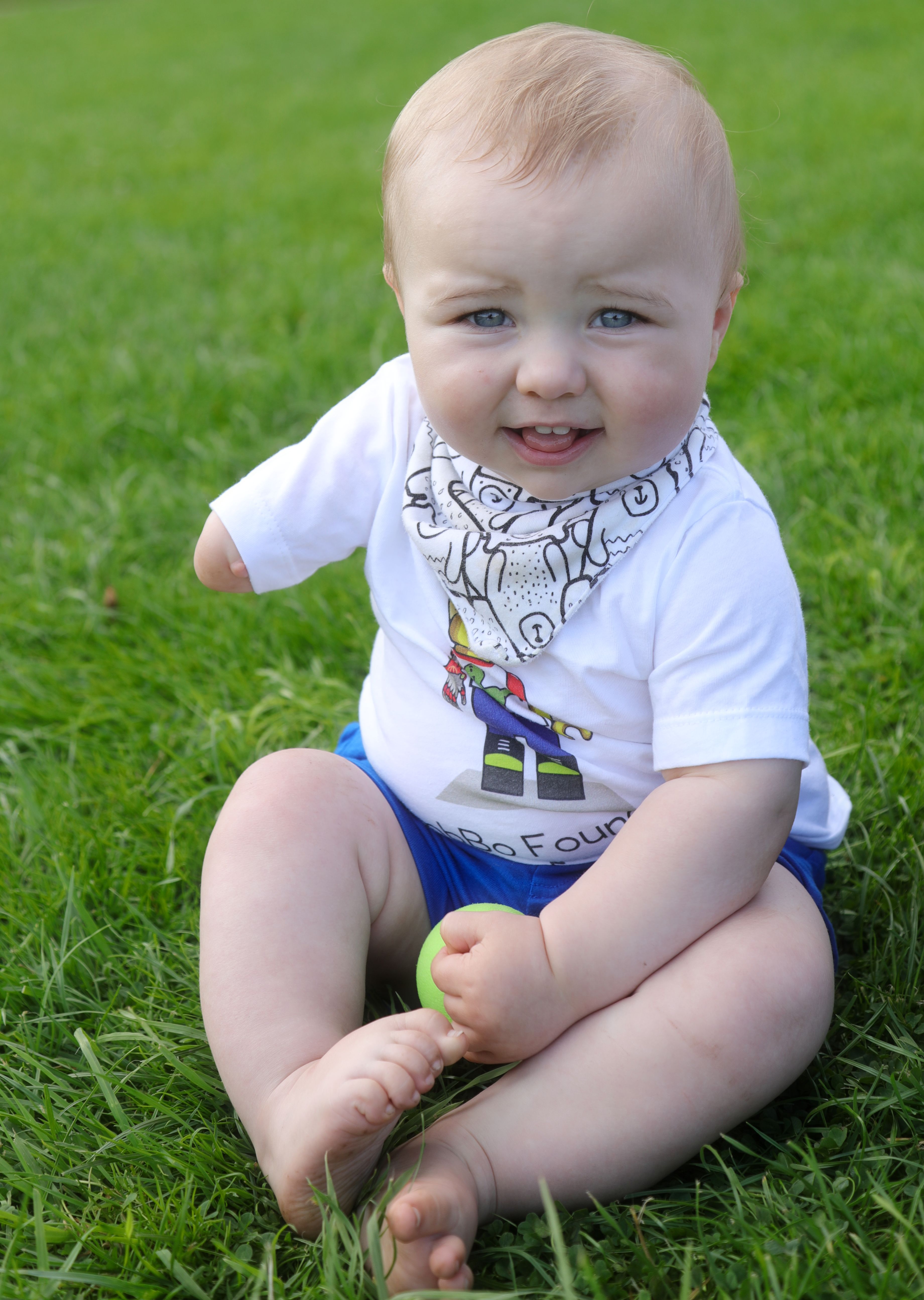 #TeamlimbBo came together in style yesterday for our second Activity day. 87 people in total aged from 5 months to grandmas! 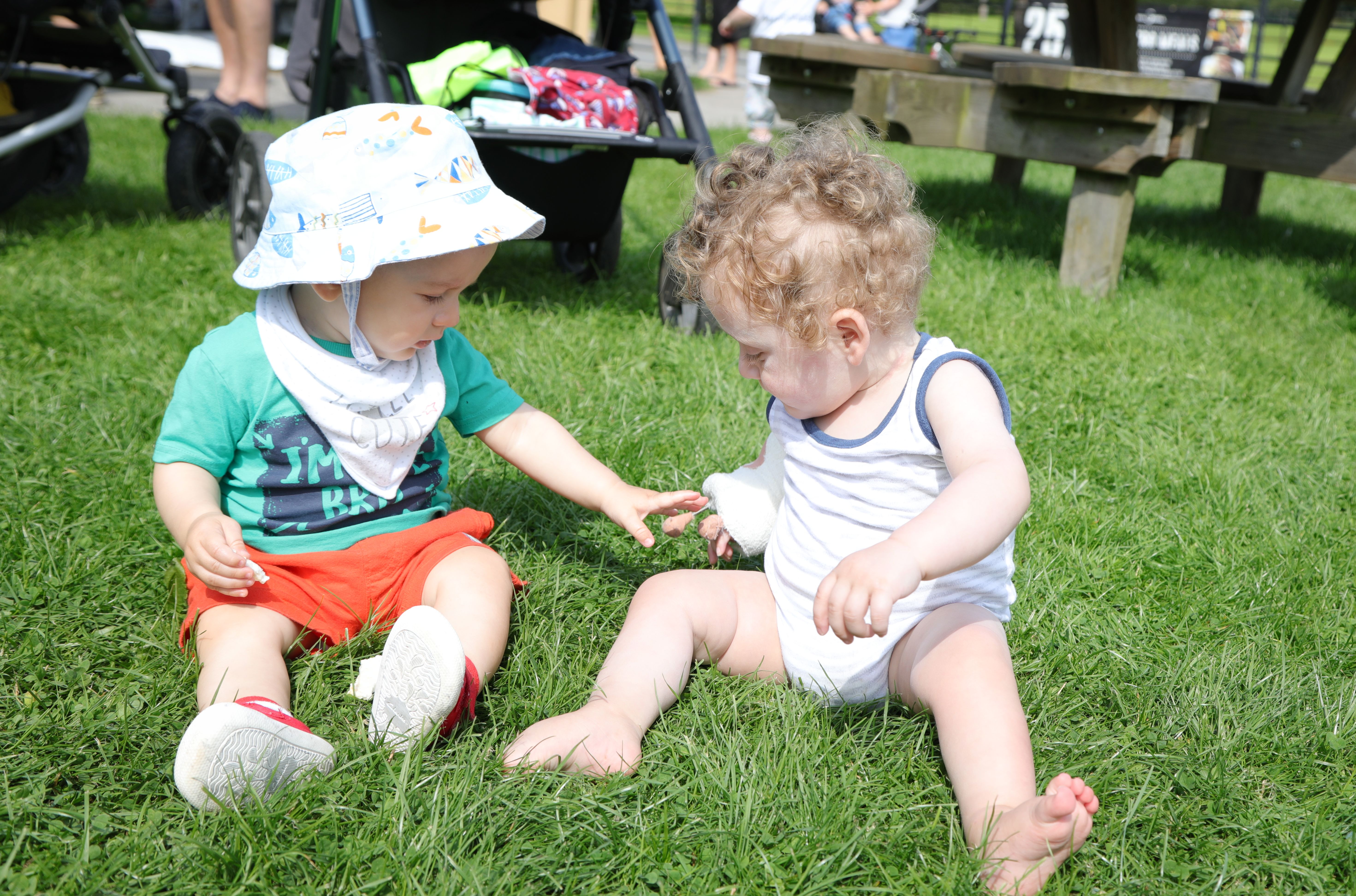 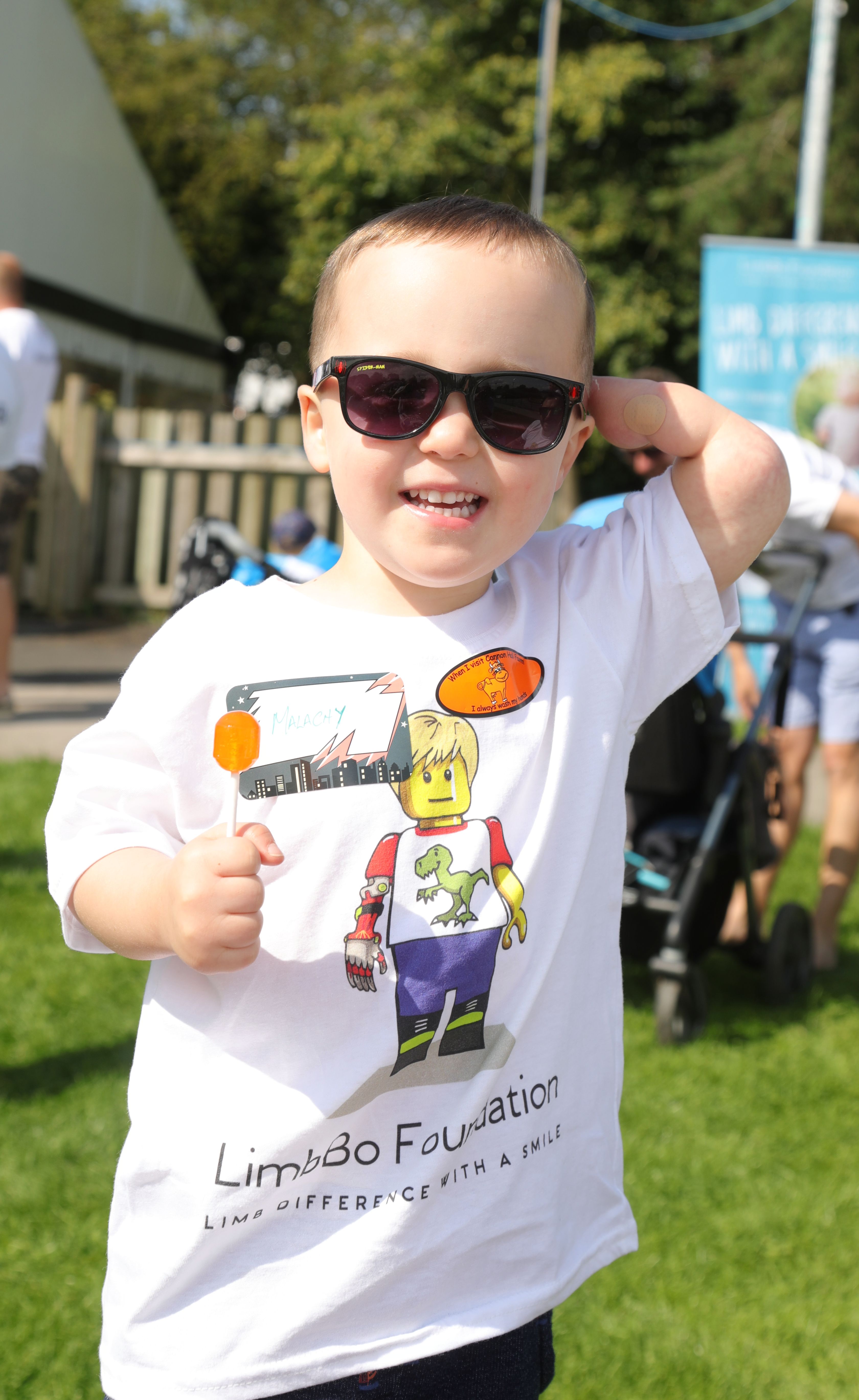 The group was made up of strangers or people who had met once before but quickly became a group of friends, laughing, smiling, teasing (we won’t mention the ‘lost’ baby who was safely tucked up in his pushchair all the time we were looking for him 🙂 ) comparing arms, sharing experiences … there was a real feeling of being a team.

People stopped to ask who we were, look at our devices and chat to our children.

These children who never stopped all day, who ran, climbed, played and ate and then came back to eat some more! They used their little arms, their feet, their chins, their mouths to hold food or rounders bats. They climbed with no fear. They were with their peers, their equals and they were safe. No one hid their limb difference as for once they were surrounded by others like them. 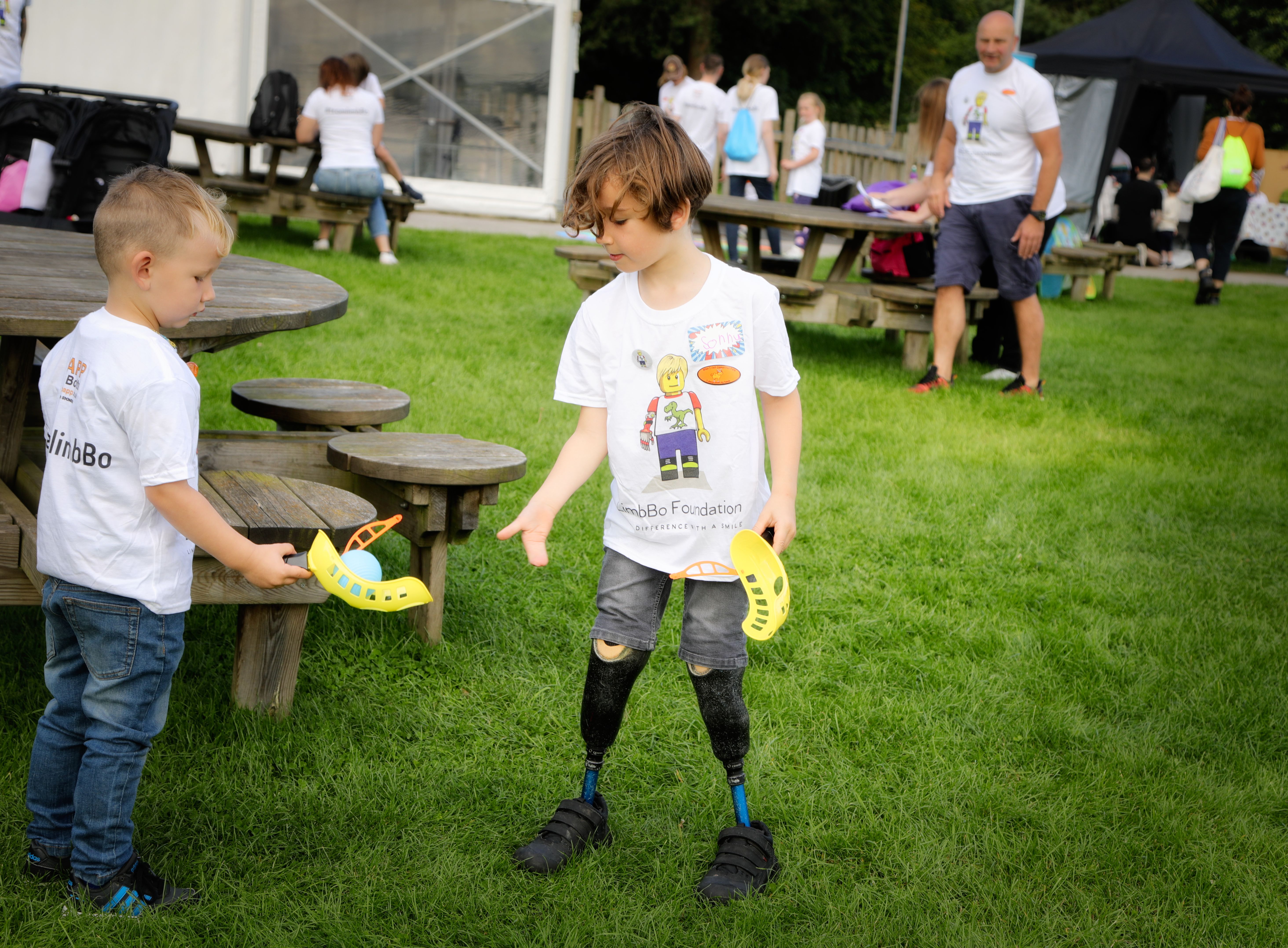 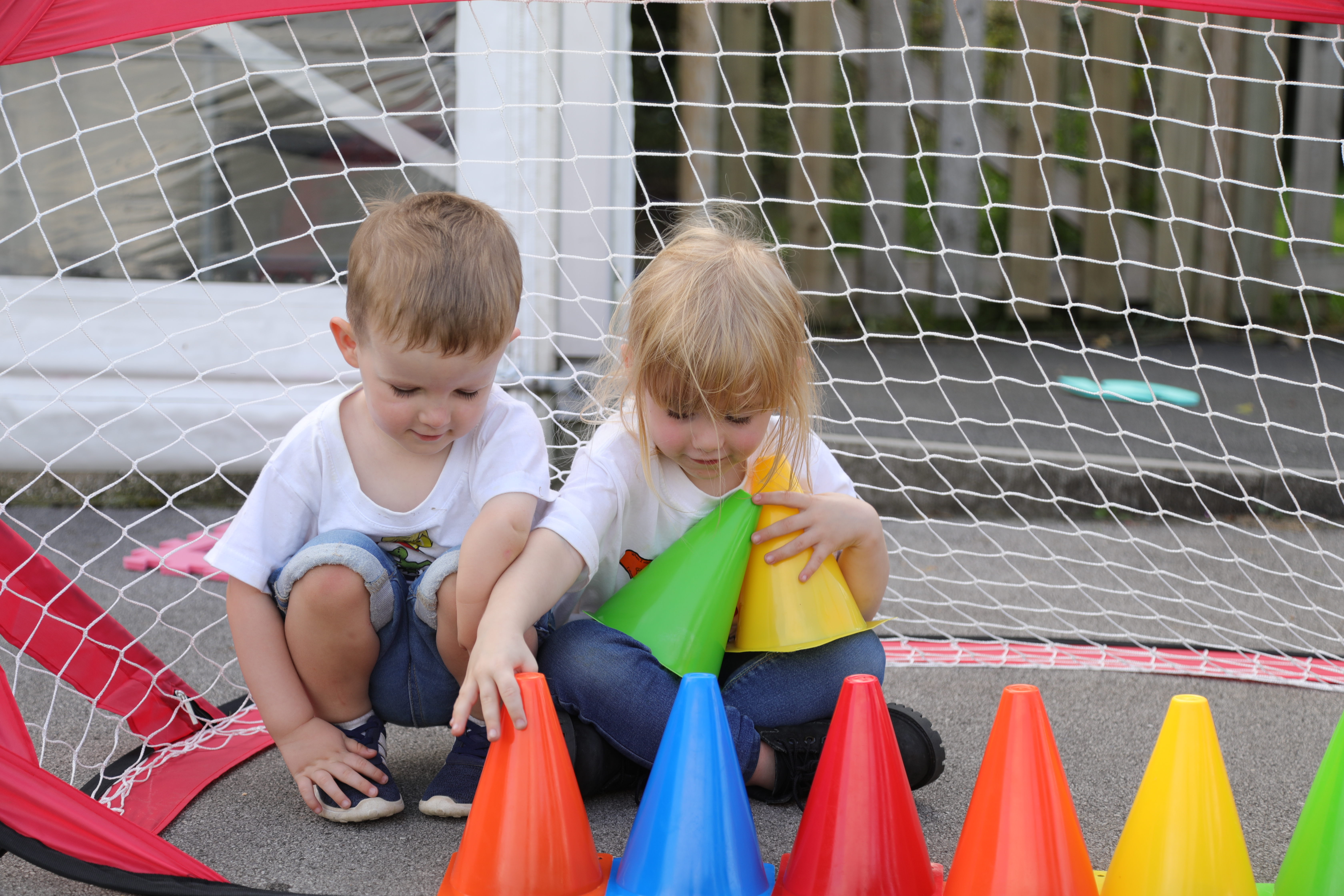 We owe a great deal of thanks to many people, Bapp for bolts, Walnut Creative, Cannon Hall Farm, Team Unlimbited and friends of LimbBo to mention a few. Special mentions to Louise, Sharon, Bev and Leah for their support on the day. 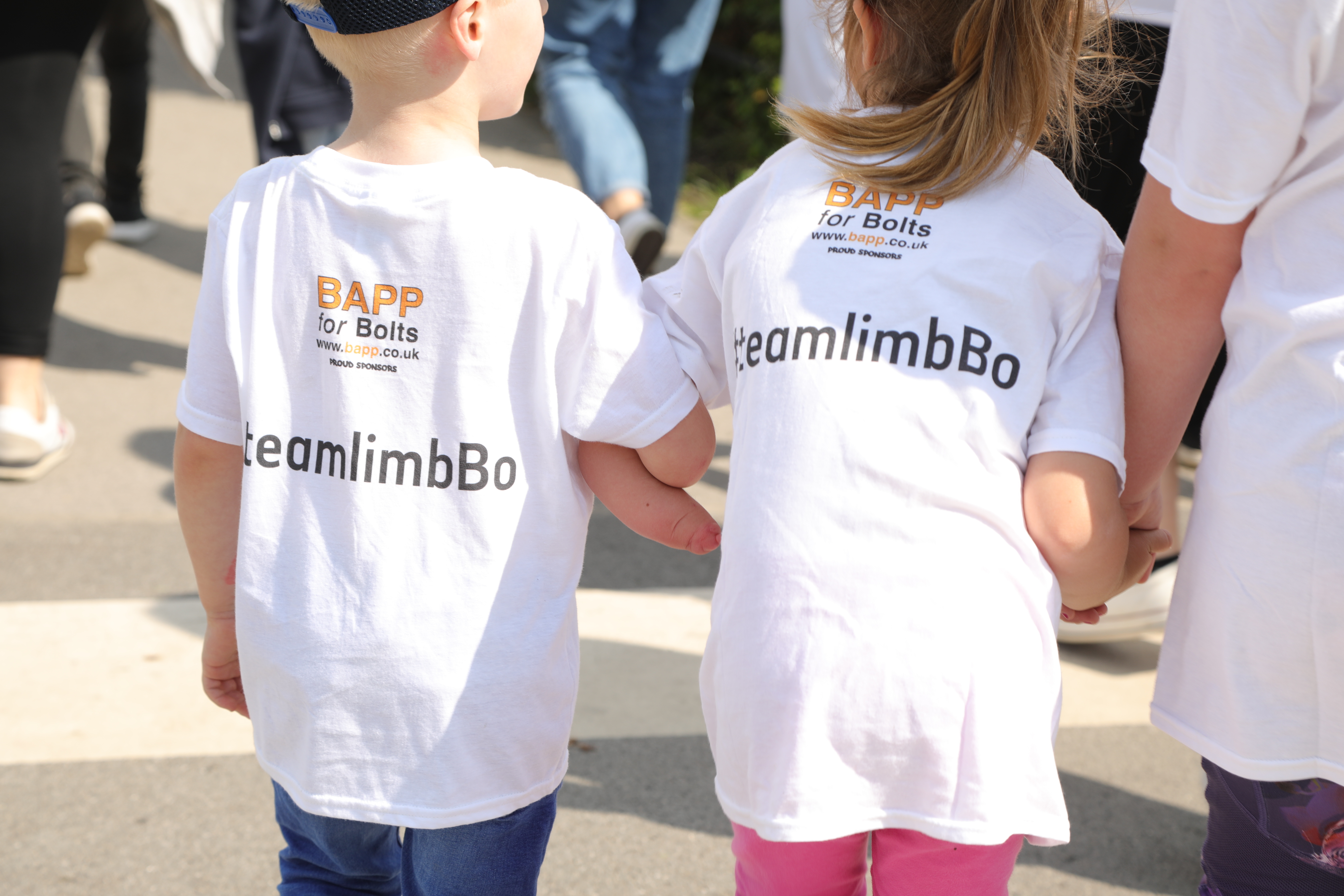 Tommy is 5 now and I thought I was so used to limb differences I could manage the day without becoming tearful but watching Tommy D and Lottie walk towards the farm linking their little arms together in a totally natural way did bring a lump to my throat. Watching Sonny climb to the very top of the climbing frame brought another lump to my throat but that could have been fear!! 🙂 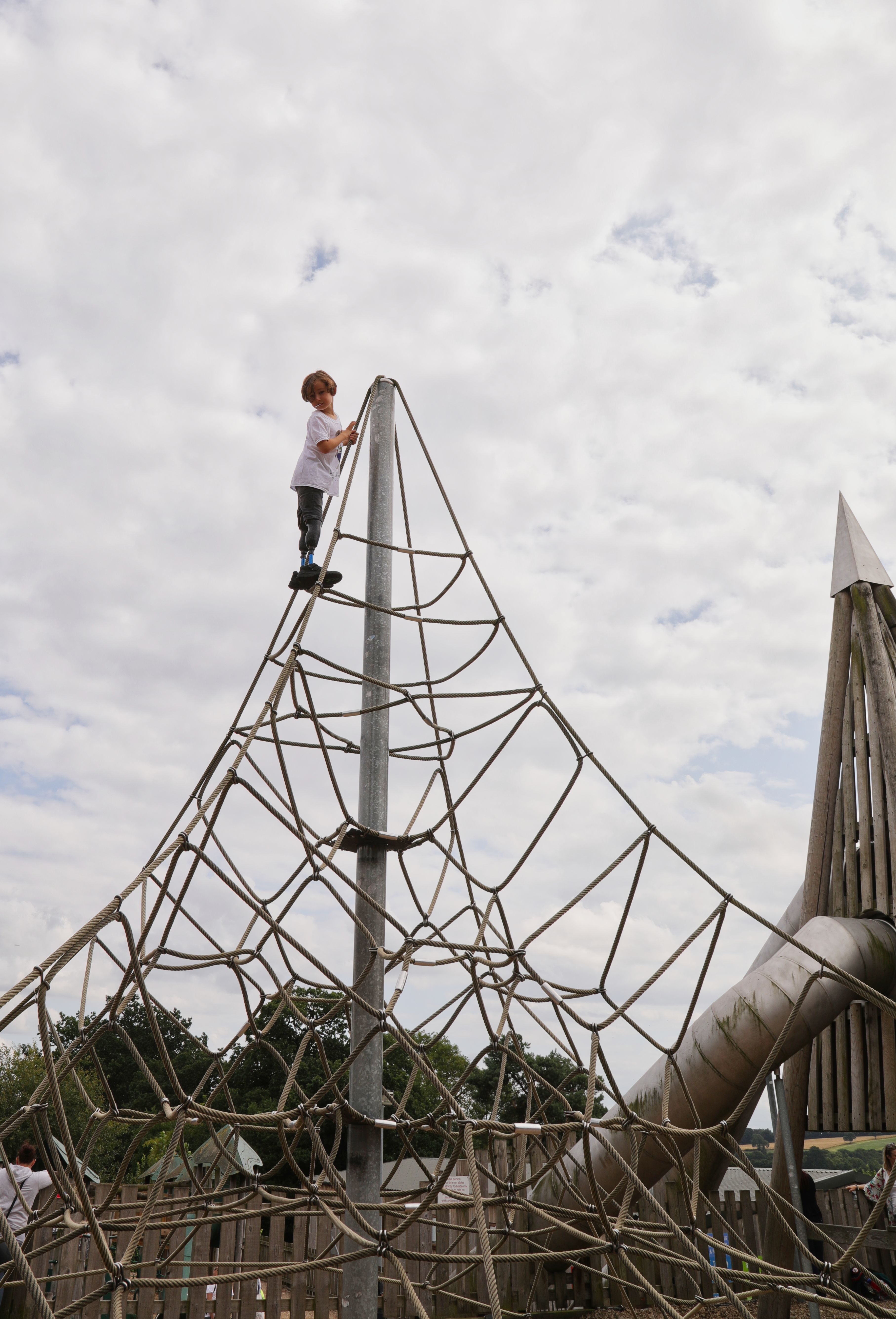 It was so amazing to see one of our aims in action – that of joining families together and giving our limb different children a real sense of confidence and self worth.

I think these children changed many people’s perceptions yesterday and hopefully we can continue to spread the word that #teamlimbBo is all about limb difference with a smile.

We even managed a live hook up with our friend Nick at Never Say Never Foundation in America. 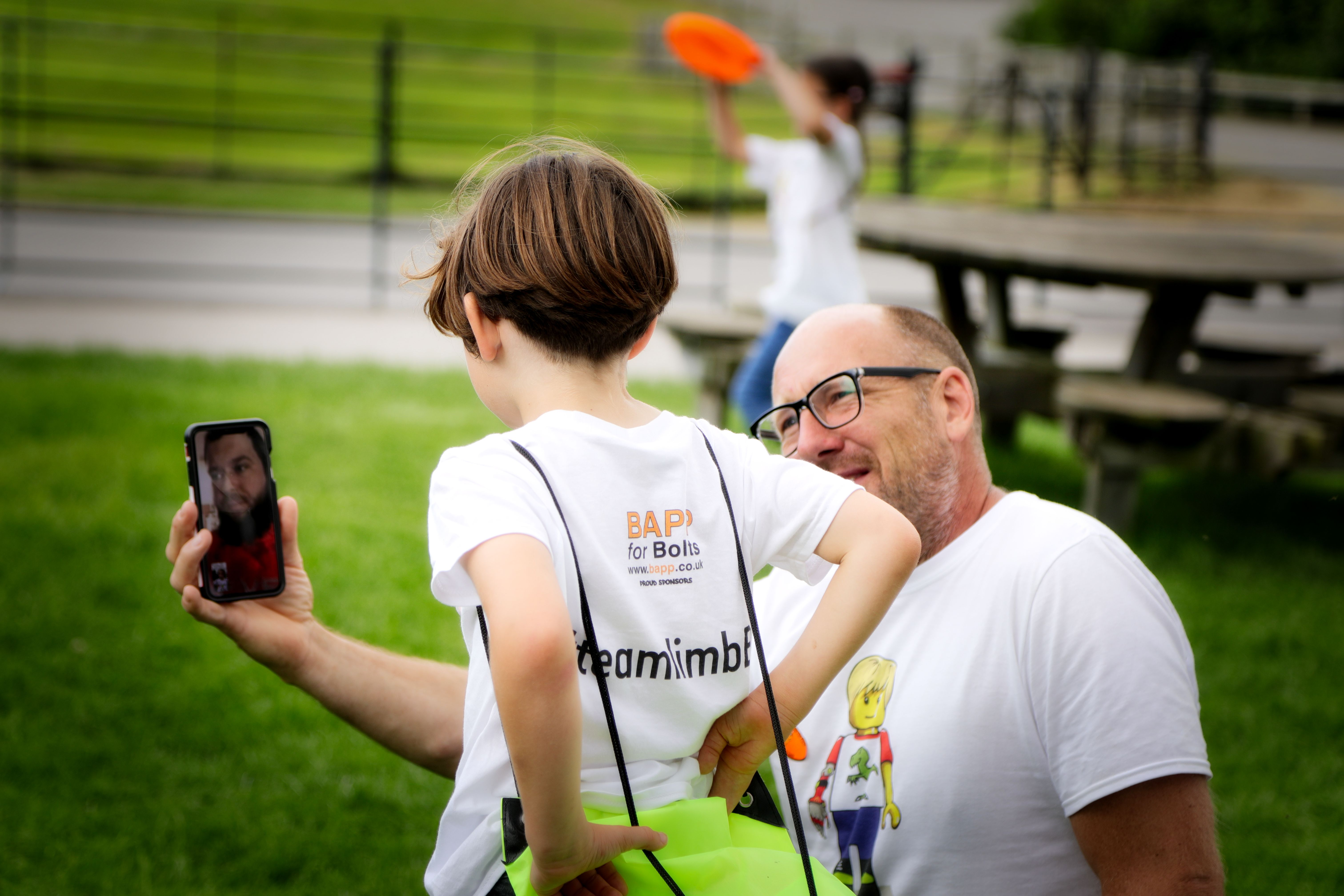 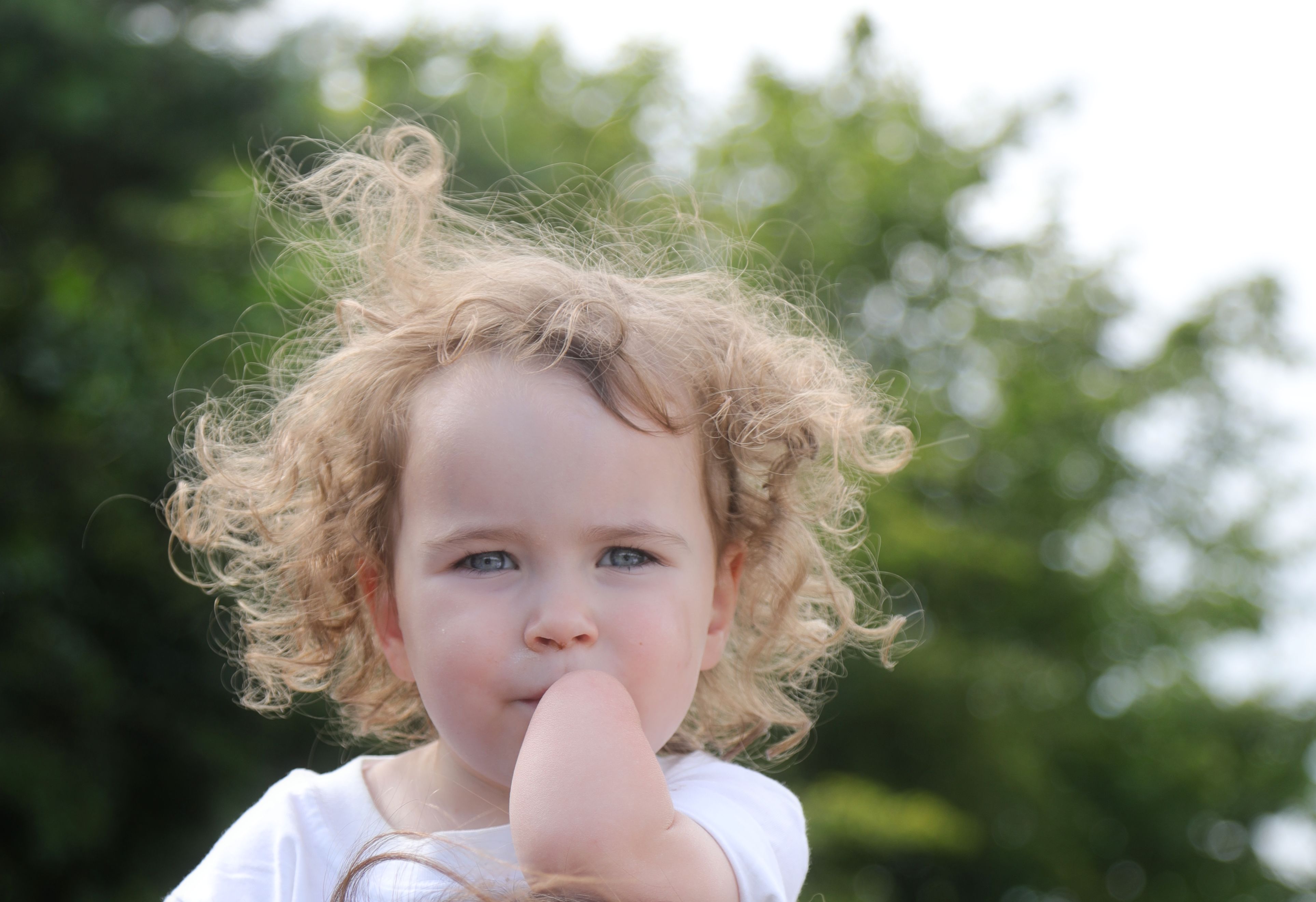 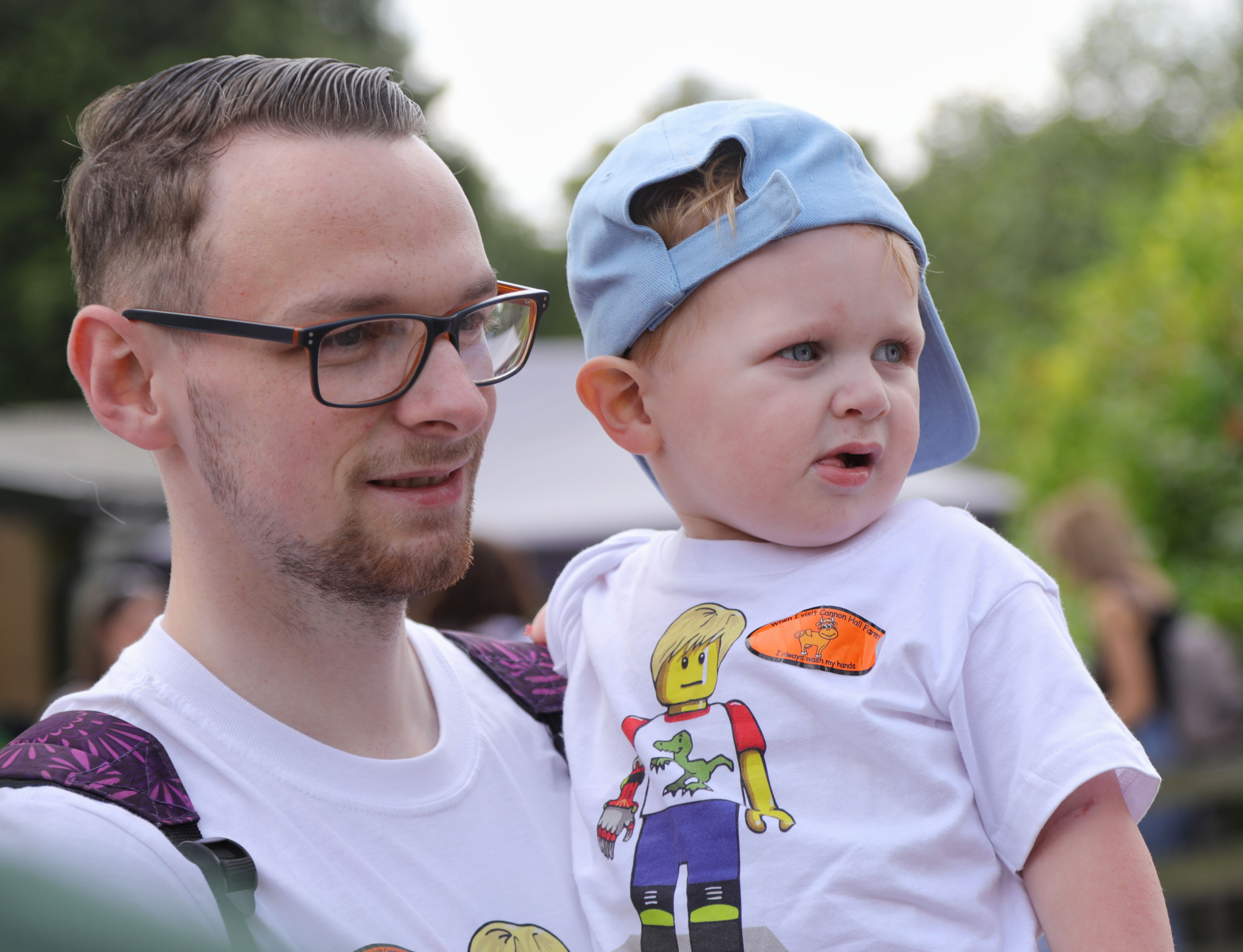 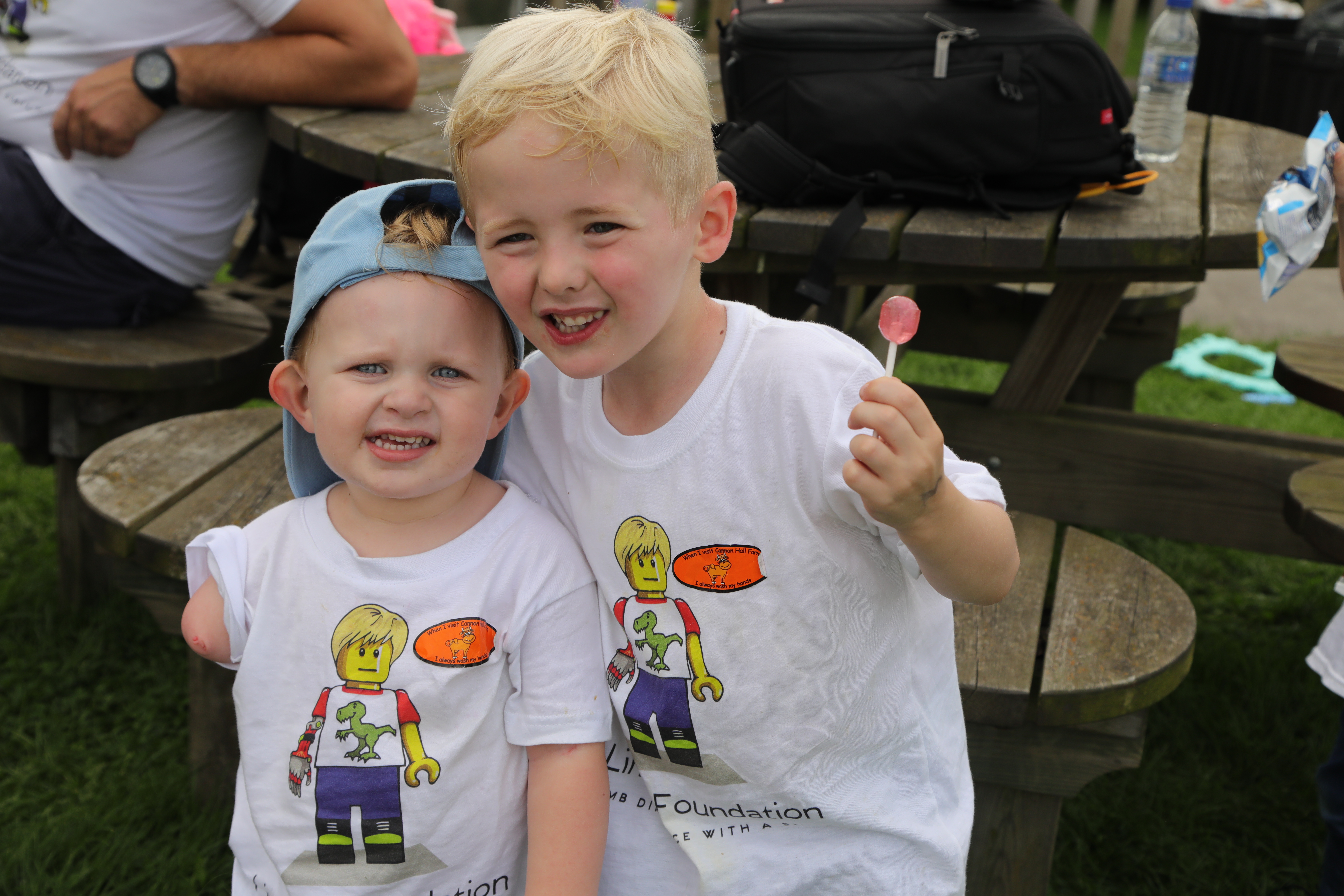 If you or any of your friends would like to join us just follow us on Face book for details of events and adaptive devices.