It’s been a while since our last website post! We have been extremely busy in production, prototyping, fundraising and networking and had Christmas and New Year thrown in for good measure! So here is what has been going on these past few weeks!

Unbeknown to our son Tommy, we had bought him a real drum kit for Christmas. He’d always loved banging around on his toy one so I thought this would be a nice if not noisy gift!

Since day one I have wanted to create a device that would enable limb different kids with short forearms to play drums with 2 sticks instead of being restricted to one. This idea was designed and came to life on Christmas Eve (last minute as per!) With no real idea if it would work or not, well it did, it worked very well! 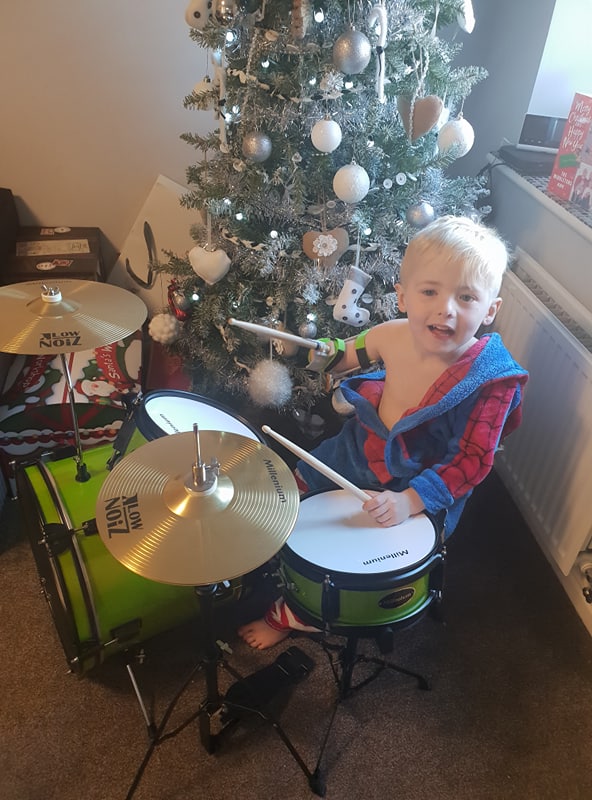 In our first official Trustee’s meeting since we obtained charity status, we discussed the idea of being able to get 2 or 3 of our adapted bikes out there for children at Christmas. With the help of wonderful donations and delivery help for Bapp from Bolts we reached our goal and 3 limb different kids opened their bike on Christmas day. 🙂 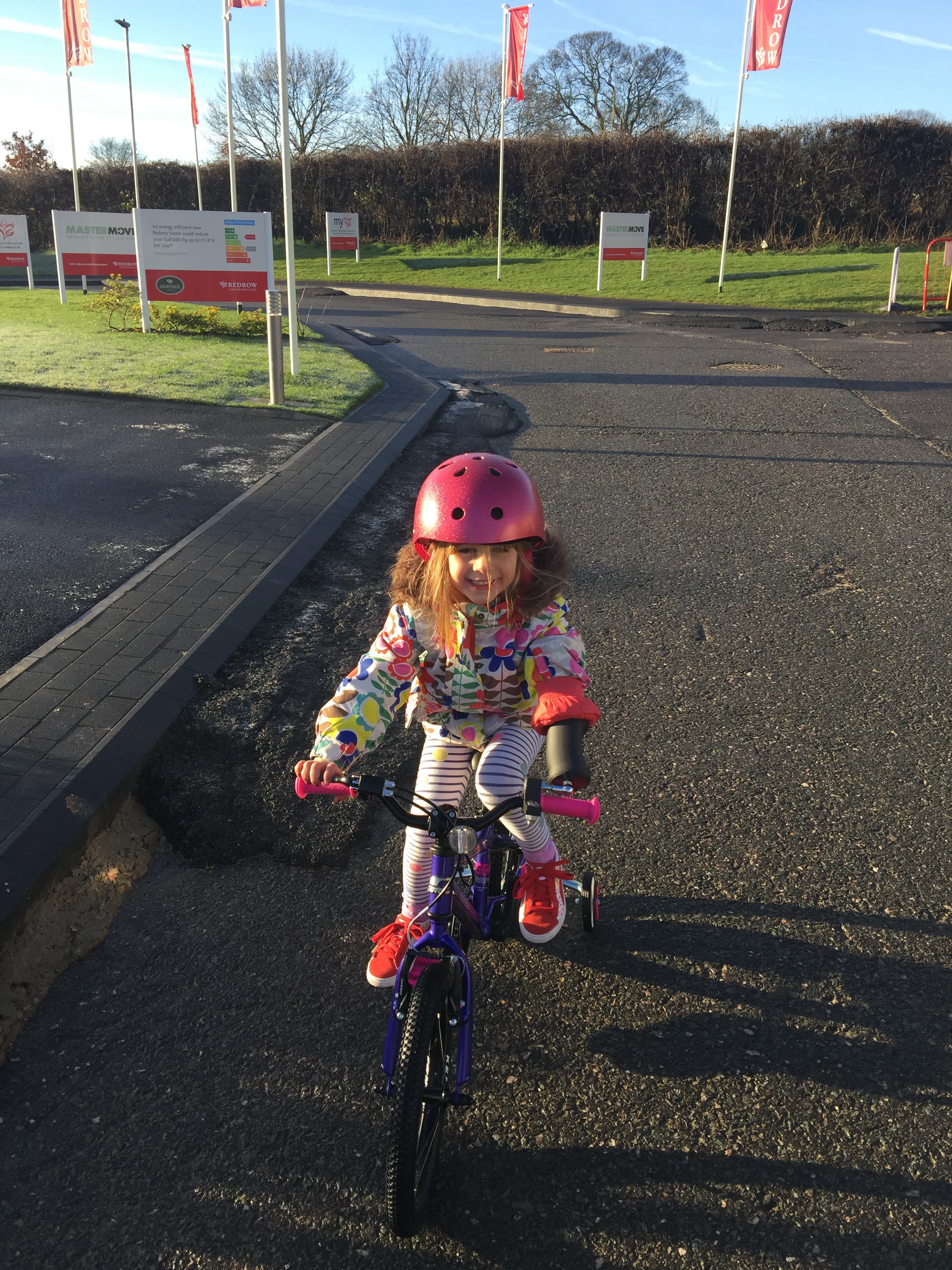 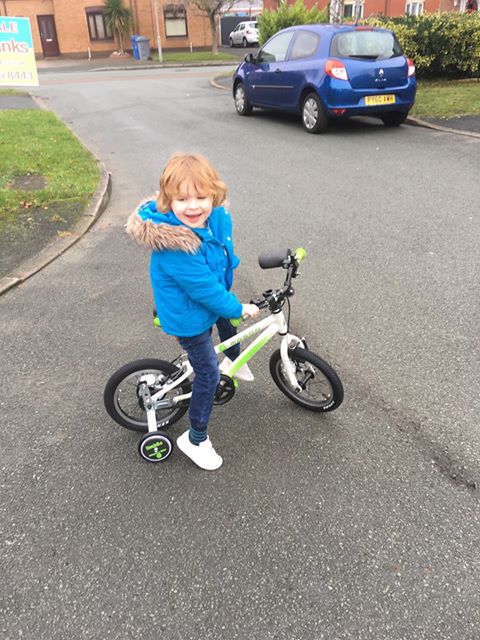 As with any project, you learn and improve as time goes on. The general consensus we had from users and their parents was that the cup made it significantly easier to ride a bike! One minor downfall however was the nut that was inside holding the part to the frame sometimes touched the end of the nub’s and was a little uncomfortable after a while. This in mind I revisited the design and created a snug fit insert that “snaps” on to the nut, in turn this will be padded with soft foam making the cup a lot more comfortable on the user.

The bracket had a re-design also. It worked but in my mind it could be stronger and a little bit less obtrusive. A week or so later I am happy with how the new bracket turned out!

I’ve mentioned about getting this product open sourced which will be very soon. I wanted to ensure I was 100% happy the product could be as good as it could be! 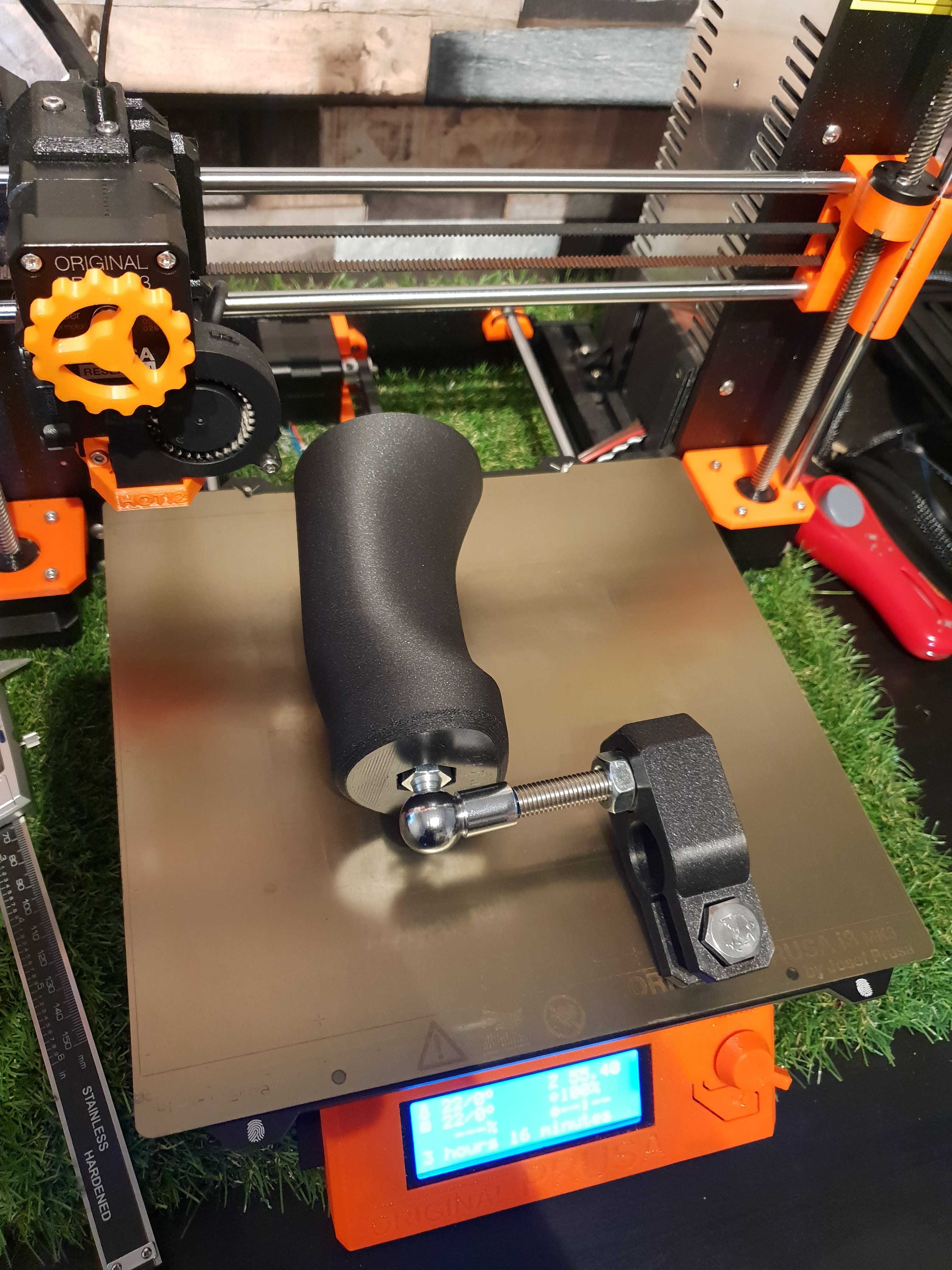 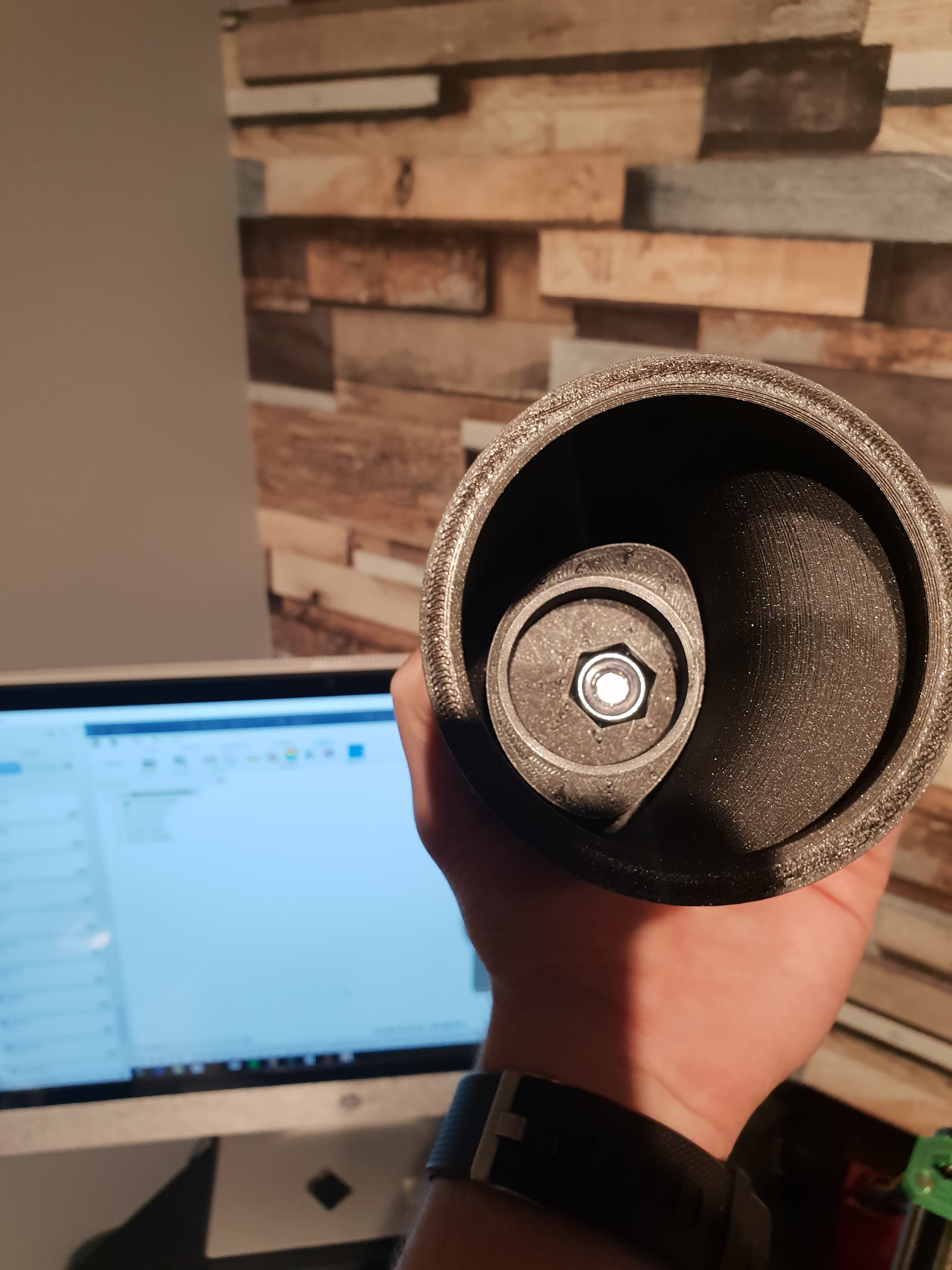 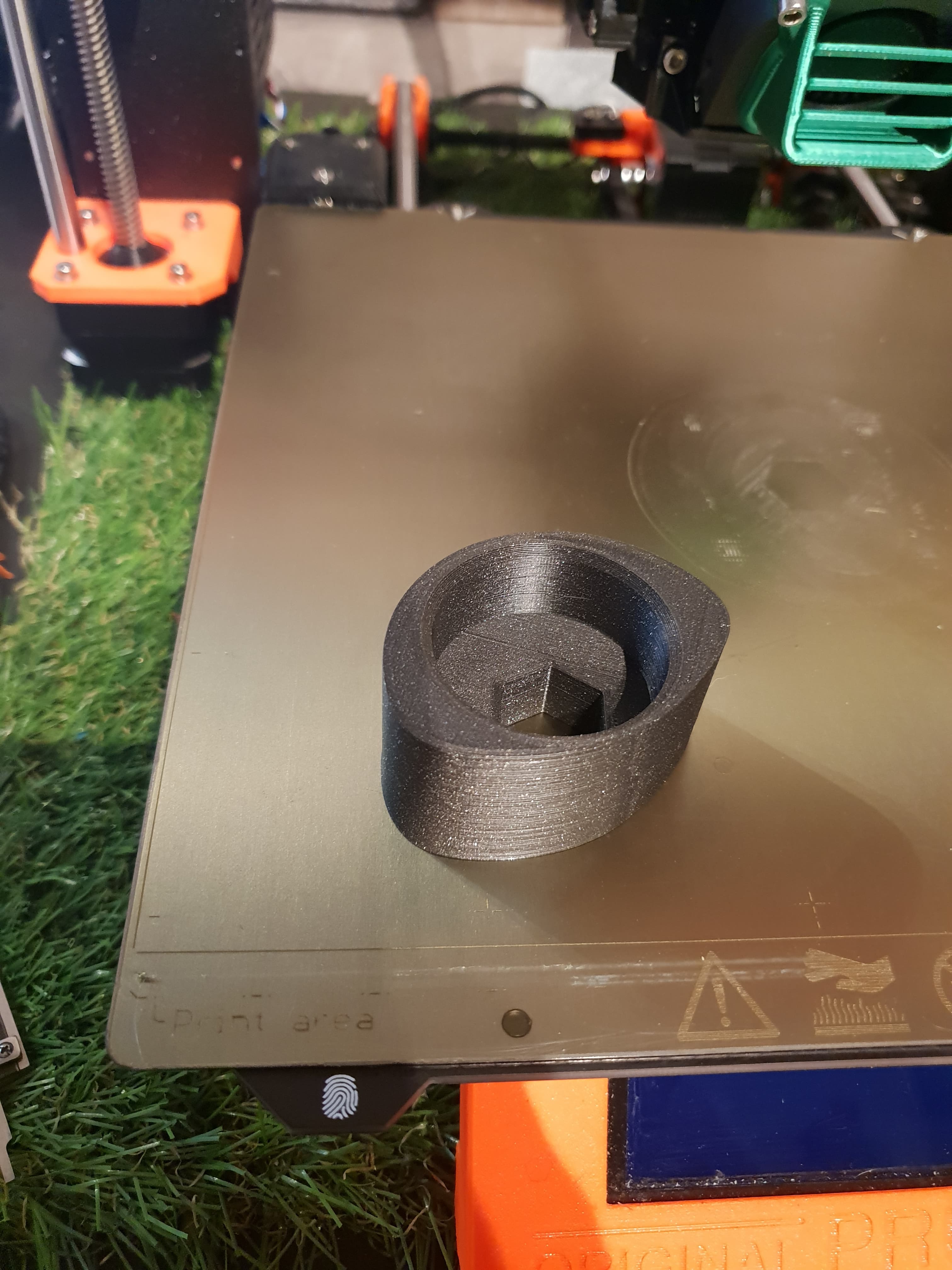 Even though we have had a lot going on, we still made time to make a few more of the incredible Team Unlimbited designs. These two are quite special as both went all the way to the USA 🙂 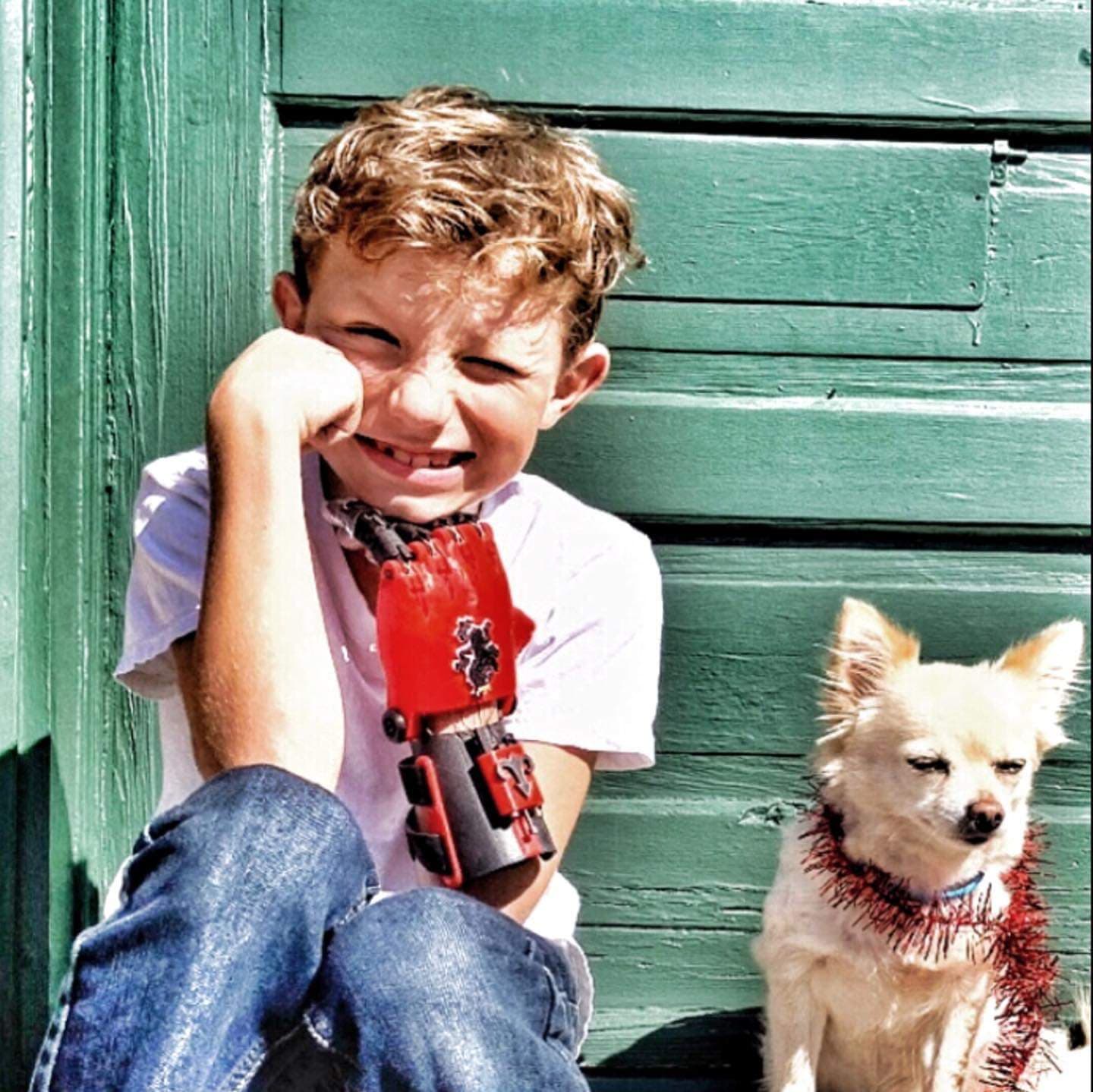 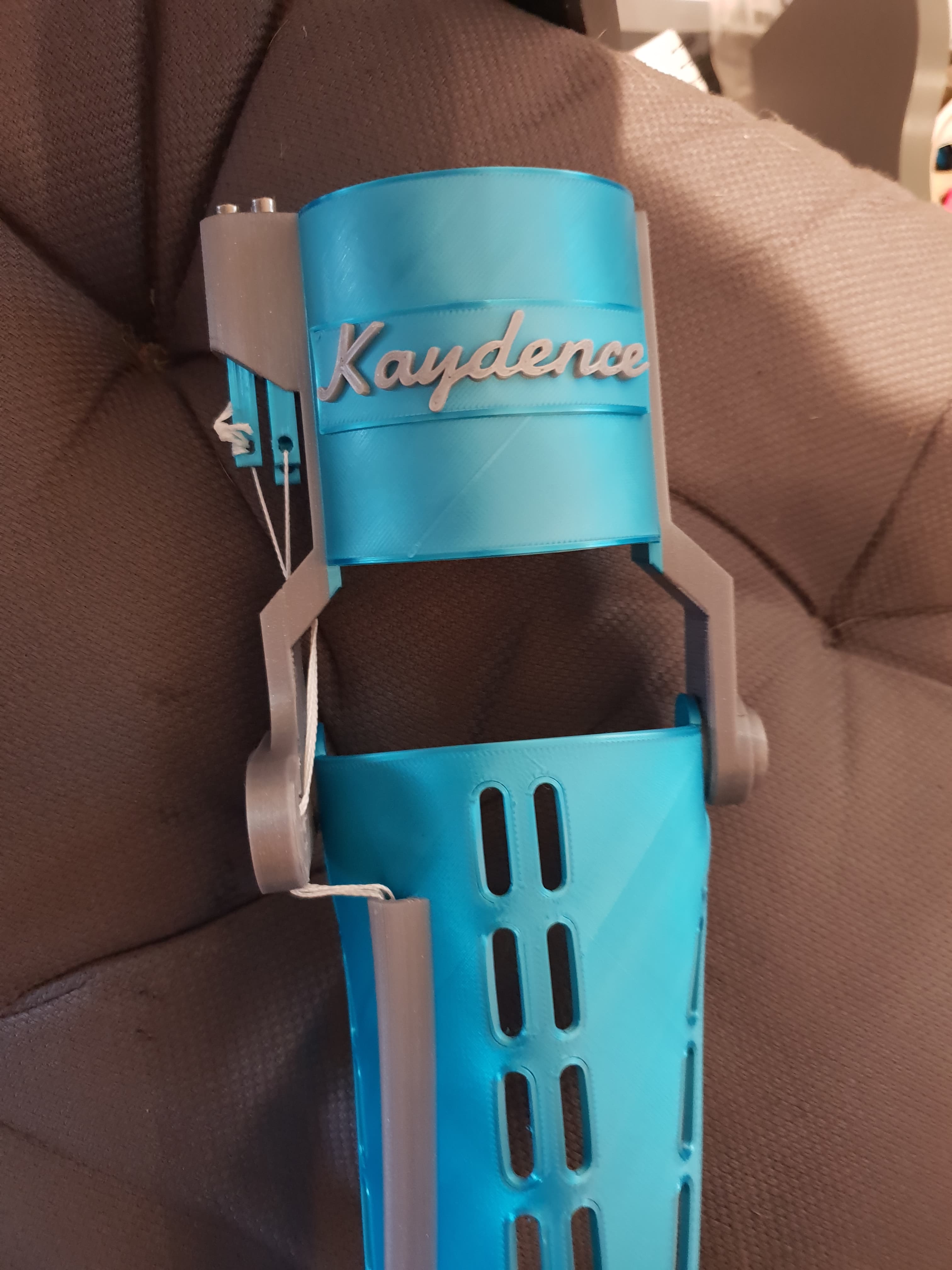 December was an incredible month for us. In the space of just a few weeks we had over £5000 in donations towards our projects. Every single penny will go towards making limb different kids smile so weather it was 20p in a bucket or a £1000 cheque you are helping us make a difference, thank you so so much for your support.

Extra special thanks to

You guys are awesome, thank you!

As usual we have many weird and wonderful ideas and projects starting or in the works so stay tuned!